The United Nations High Commissioner for Refugees (UNHCR) provides protection and assistance to the world’s refugees since 1951. People of concern to UNHCR include refugees, asylum seekers, refugees who have returned home, stateless people and internally displaced persons (IDPs). In more than six decades, UNHCR has helped tens of millions of people restart their lives, earning two Nobel Peace Prizes in the process-in 1954 and 1981. Today, more than 7,500 staff in more than 125 countries help some 55 million people.

The UNHCR Office in Tokyo works with the Japanese Government, as well as non-governmental organizations (NGOs), and the private sector to support refugees, both worldwide and in Japan. 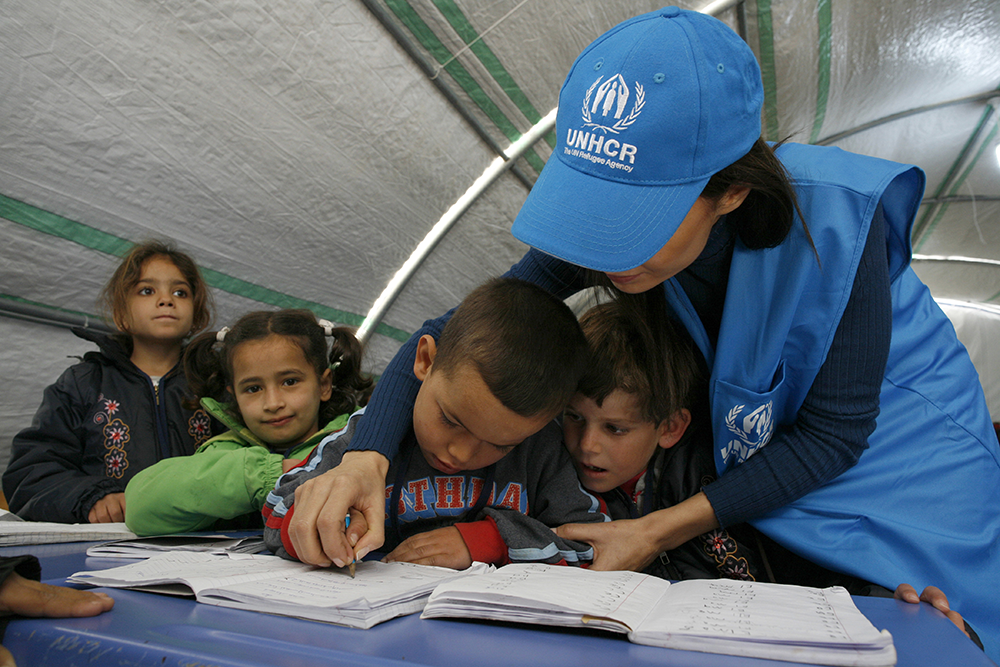 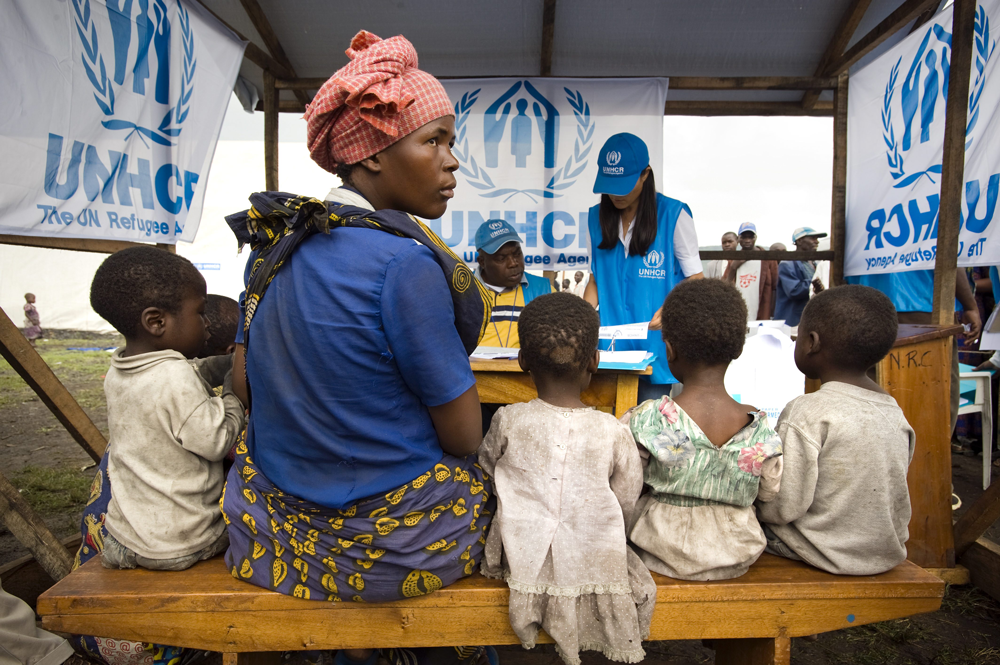 IDP family from CAR sits with UNHCR staff while going through the registration process at Kibati IDP site.©UNHCR/ P. Taggart