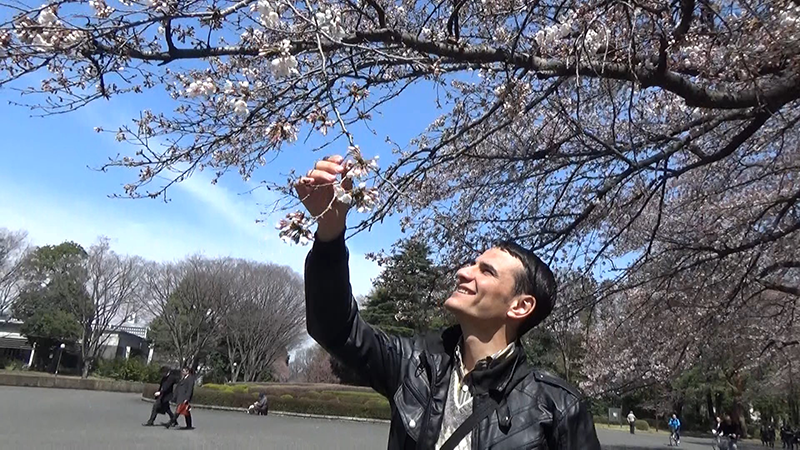 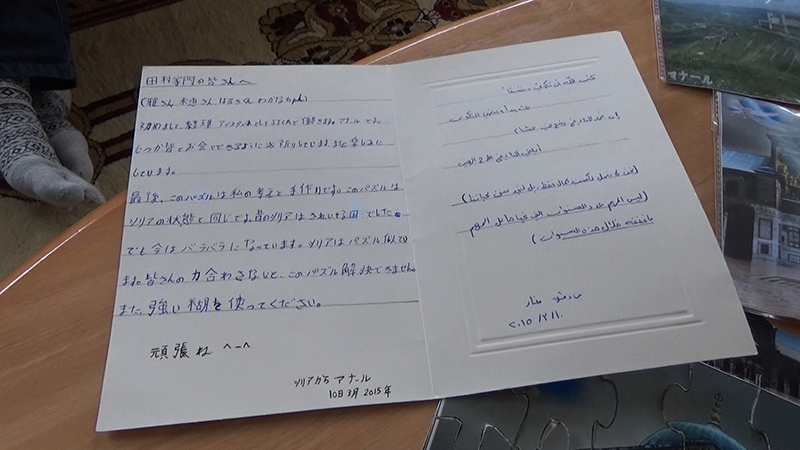 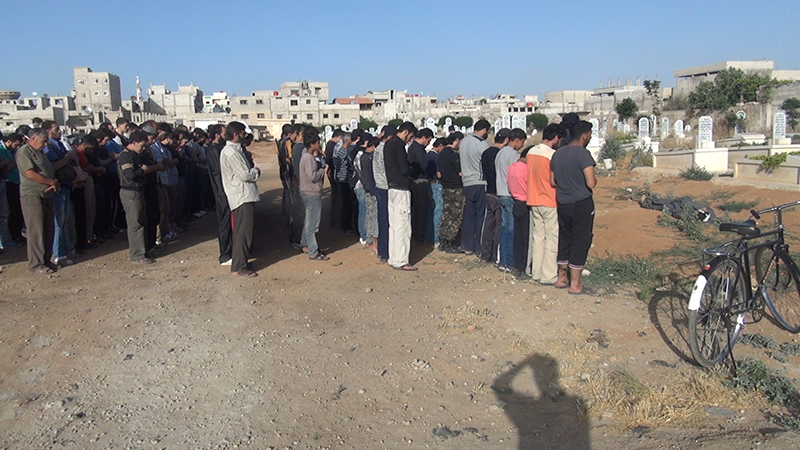 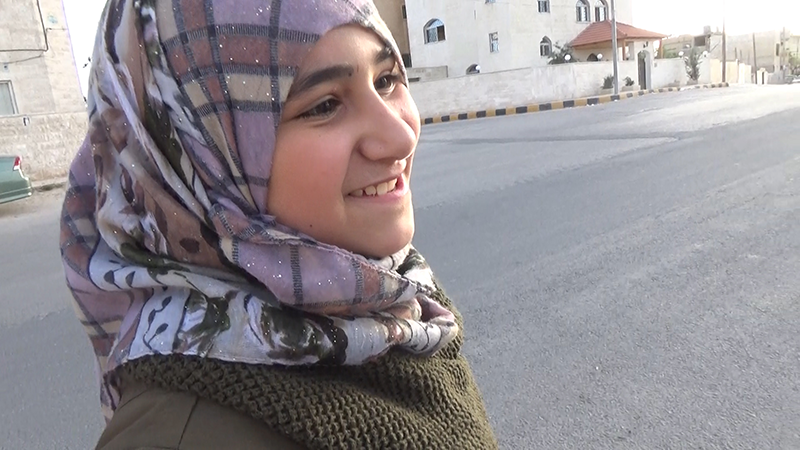 Many Syrians lost their families, houses and towns in the midst of ongoing destruction from the conflict that started in 2011. They were deprived of a place to call home. This continuing conflict transformed a fertile country into one where great numbers of displaced citizens have left. Despite this situation, many Syrians hope eventually to return home, to their beloved Syria. This film depicts the realities behind this conflict and the desires of Syrian refugees.