Every year, through a selection of dramas and documentaries from across the globe, the UNHCR Refugee Film Festival aims to raise awareness on refugees, internally displaced persons and stateless people. Ranging from blockbusters to independent films, the program aspires to shed light on their situation and contexts, their fears, losses, hopes, successes, and their despair, courage and resilience.

Let us face the harsh realities through documentaries that depict circumstances for the Syrians inside Syria, in Jordan and even in Japan. Or through the tragic drama about a Cameroonian and Nigerian couple fighting to cross the Sahara desert in a desperate bid for freedom.

The lineup also includes stories of resilience and hope, such as a fiction based on the true stories of the South Sudanese Lost Boys resettling in the US, a documentary of the first Afghan female boxer who was once a refugee in Iran, or the portraits of Jamaican sexual minorities seeking asylum in Canada.

Focusing on the issue of Sexual and Gender-Based Violence (SGBV), we have selected a film about the women raped during the war in Kosovo.

One drama depicts the loss of both a home and family through the eyes of two Japanese siblings following a major earthquake.  This film allows us to connect the tragic disaster that hit Japan to the issue of displaced populations in the world.

The Film Festival will also be featuring special guests from the films, including the filmmakers, actors and protagonists. Diverse specialists from the civil society, academia, and relevant prominent figures will also be sharing their experiences with us.

This year, thanks to our partners, sponsors, co-organizers and supporters, the 10th UNHCR Refugee Film Festival has expanded to Sapporo and Sendai in the hopes that even more people can join the festival. 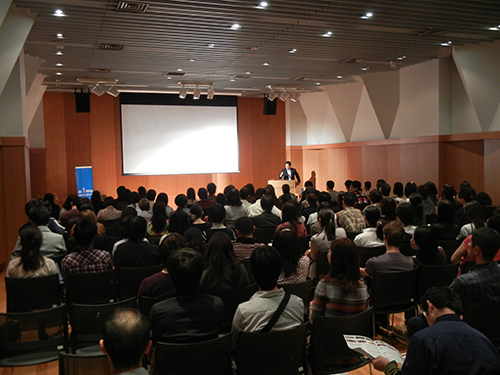 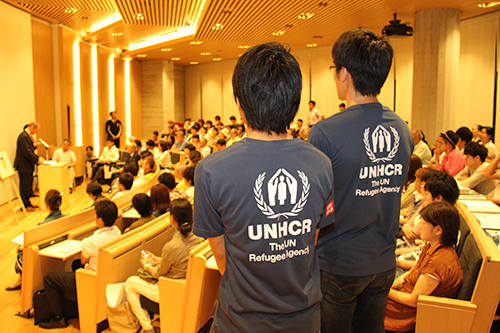 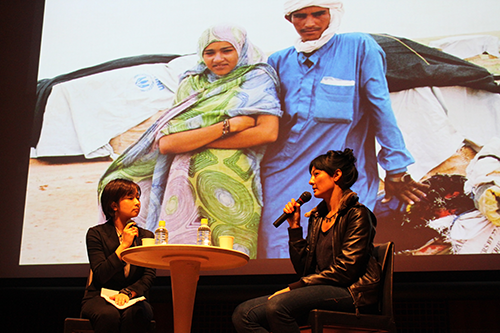