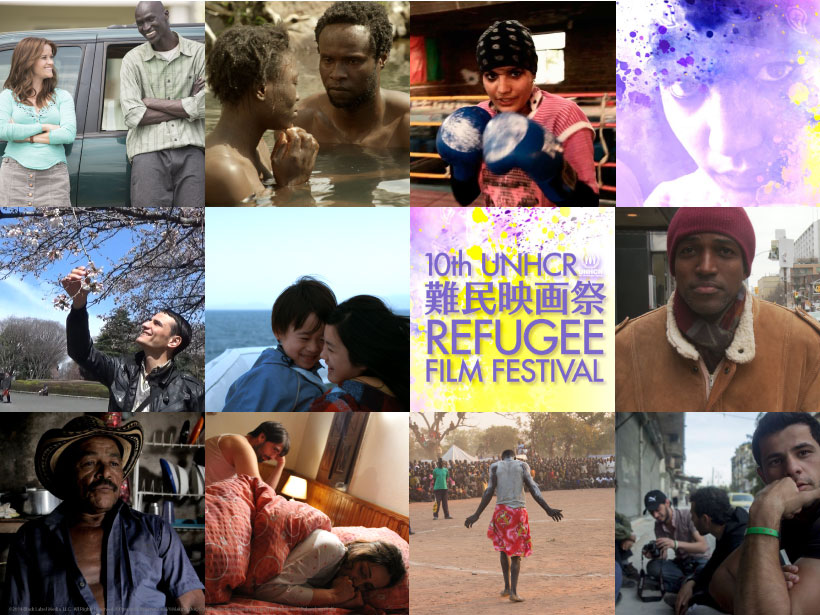 The festival aims to advocate and therefore, there is no competition.

The exact dates and venues of the Festival will be announced after March 2016.

No entry fees are due for submitting films. The deadline is 30 April 2016.

Please send a preview screener (the format must be a DVD) together with the submission form to the address stated below.

(The submitted screener DVD will not be returned.)

(Please enclose the English dialogue list file on DVD, together with the DVD screener.)

Please note that the Festival may produce a Japanese / English subtitled version for its own screenings.