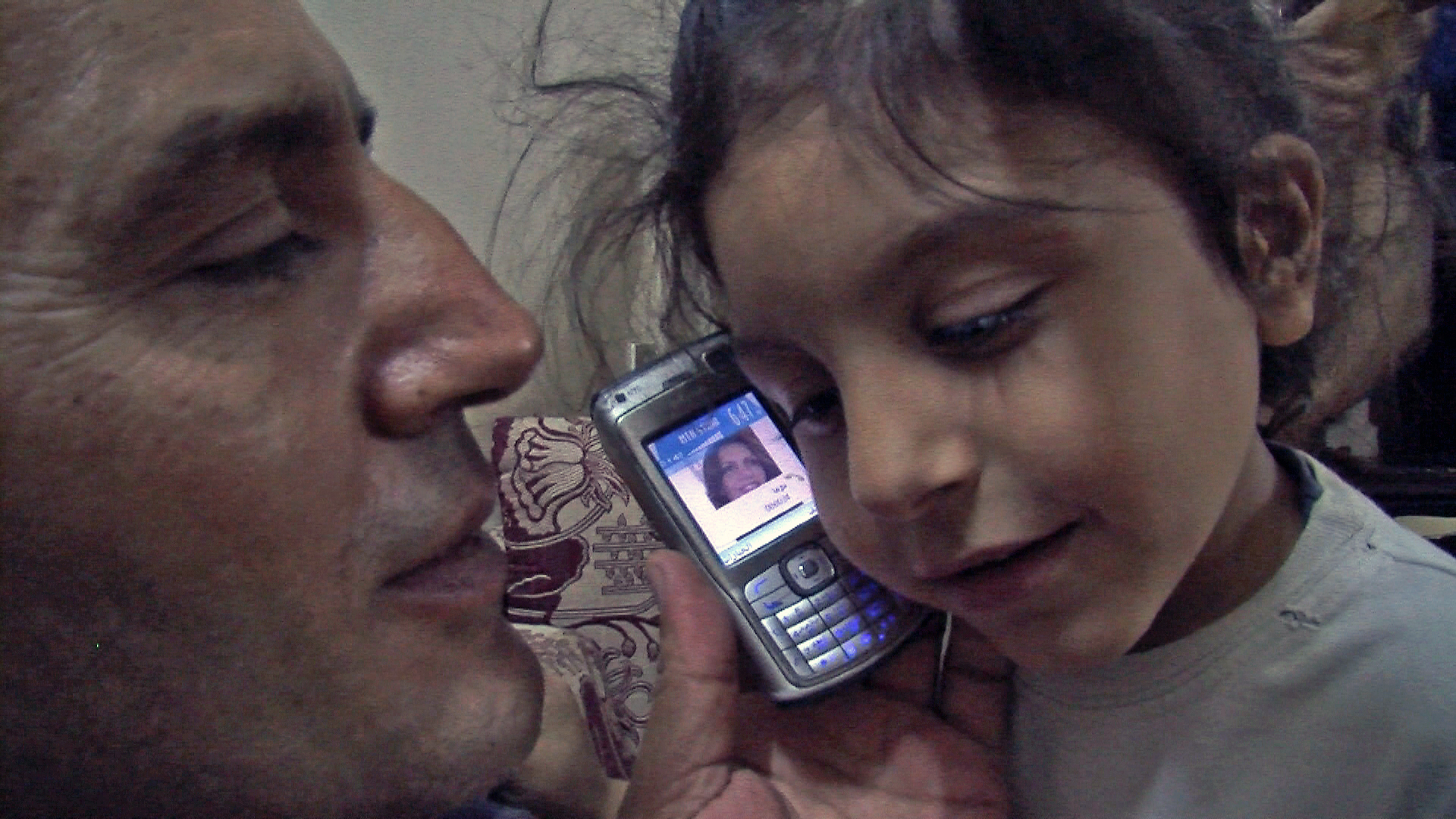 Born in 1965 in Kingston upon Hull, Yorkshire, England. He is a director and cinematographer. From his early films Working For The Enemy (1997) and The Minders (1998), both nominated for a Royal Television Society Awards, to his more recent successes, Sundance Jury Prize-winning The Liberace Of Baghdad (2004), Japan: A Story Of Love And Hate (2008), ‘The Reluctant Revolutionary‘ and his recent Sheffield Jury Prize winning A Syrian Love Story (2015), Sean’s work continues to inspire, to surprise and to fascinate audiences.