Home / H. Peace on the Tigris

H. Peace on the Tigris

H. Peace on the Tigris 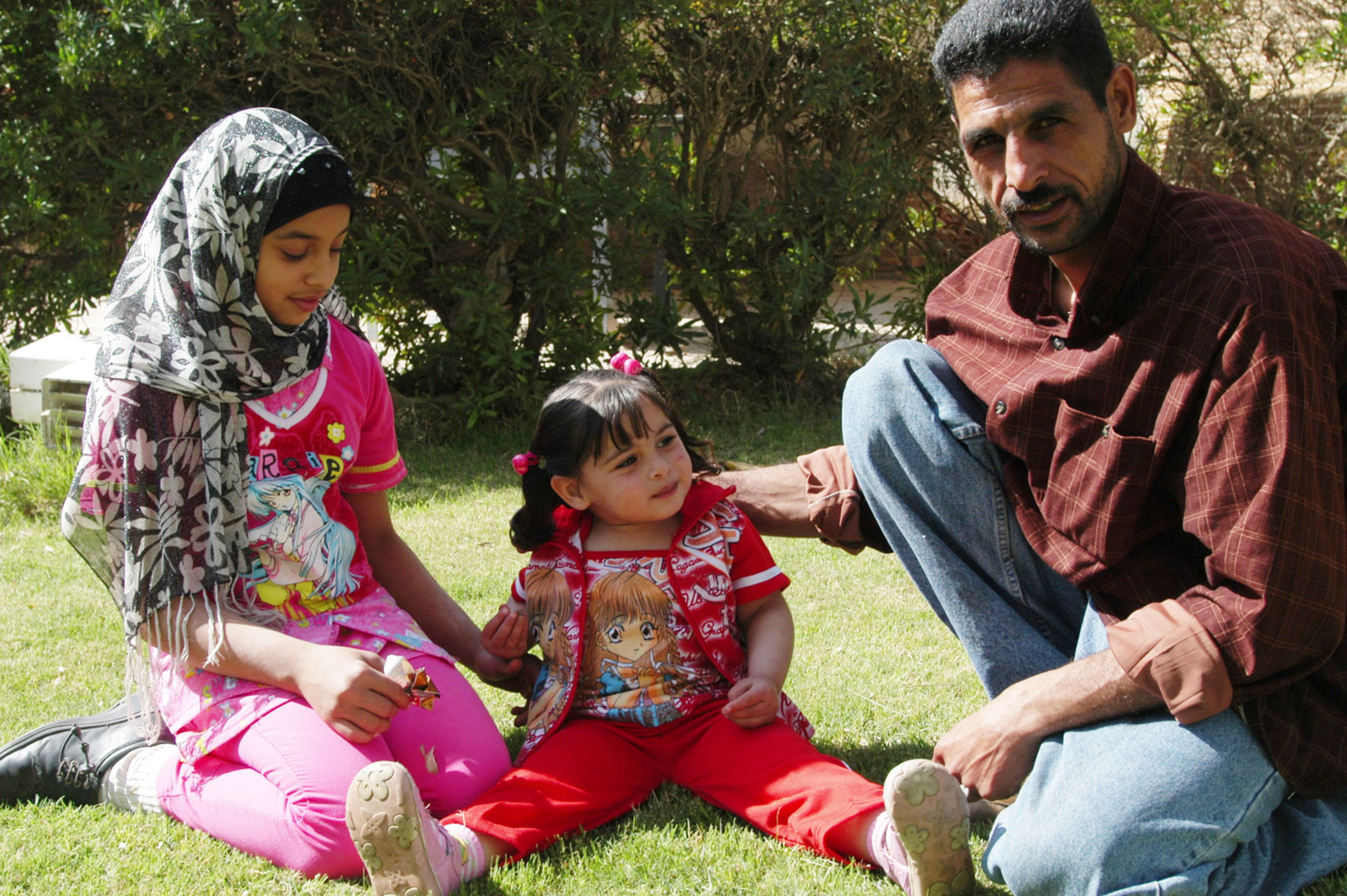 Peace on the Tigris

In April 2003, the day after series of heavy airstrikes near the Tigris River, freelance journalist Watai Takeharu was met with the survivors of the airstrikes at the hospital in Baghdad. He continued interviewing one of the families, and they have agreed to meet in ten years’ time. In March 2013, Watai was back in Baghdad with pictures of those whom he had met during his previous visits. The night before the air raid, the air strike, U.S. armed forces control and occupation, religious rivalry and terrorist bombings… Through the images, words and experiences of these people spanning 10 years, Watai reveals the aftermath and the reality of the Iraq War.